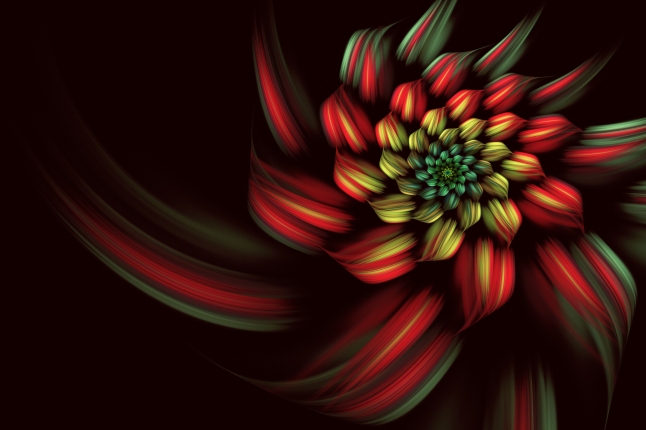 Sophia Daniels-Reynolds has always taken pride in being the eldest daughter of Brody Daniels. The trust Sophia’s father had in her, and the responsibility of watching over her three younger sisters is all that saved Sophia when their mother left.

Excited over her part as a singing doll in the school’s Christmas pageant later that evening, a twelve-year-old Sophia had not bothered to wait for her sisters and rushed home from school. She knew her mother, Isabella, would need as much time as possible to transform Sophia’s long, thick hair from the solitary braid down her back to the dozens of tiny ringlet curls Isabella had promised.

But Sophia’s mother didn’t do her hair that day, or any day ever again. Sophia found her father sitting alone in the kitchen. Instantly knowing something was wrong, she took a seat next to him. Sophia looked into the steel gray eyes that mirrored her own as her father told her Isabella had left Granger, Ohio…and not coming back. Breathing deeply, Sophia fought the urge to cry when she heard her mother had chosen a recording contract as a B-grade backup singer over her family.

That day marked Sophia for life. It played a part in the friends she chose, her determination to succeed in school, and even the type of boys she dated – when she did date. The day her mother left transformed Sophia from big sister to nurturer. She never made another decision with thinking of her father and sisters’ needs. That day impacted Sophia so greatly, it was the catalyst for her change in appearance. While she had Brody Daniels’ eyes, caramel skin tone, and tall, lithe frame, she’d inherited her impossibly thick hair from Isabella. And she now hated it. After four years of endless begging, pleading, and tears, Brody allowed his oldest daughter to cut her hair. Sophia chose a pixie cut – a style she would wear for nearly four decades.

Meeting Mark Reynolds, an architecture student, her second year of college and marrying him a month after graduation was probably not the smartest thing Sophia ever did. But even though Sophia’s sisters were growing up and building their own lives, she still needed to be there for them. Turning down positions at two prestigious institutions, Sophia took a job at the local high school teaching Language Arts. She loathed the subject, considering it a lazy, bastardized mash-up of English, Spelling, and Literature created simply for students to meet the requirements of standardized testing. But, it kept her close to home. She was a phone call away if her father or sisters needed her.

Marrying Mark worked with Sophia’s plans of staying close to her family since he took a position with Granger’s city planning commission. Even the best-laid plans run amiss, though. Sophia and Mark were suited for dating, but not committed enough for marriage. They were both obsessed – just not with each other. Brody Daniels and his three younger daughters were Sophia’s top priority…just as his friends and weekend nightlife was for Mark. Dragging it out for twelve years, the couple finally ended their marriage…shortly before Sophia’s thirty-fifth birthday.

Mark promptly took off for the west coast, and Sophia couldn’t have been happier. Dividing her time between her job, her ten-year-old son, Bryce, and her family, moderate Liberal Sophia even found time to dabble in local politics. Supporting platforms and candidates striving for better education budgets and standards, Sophia was elected to the Granger City Council…a position she took very seriously.

Considering a bid for Mayor a few short years later, Sophia changed her mind when Liana’s husband, Neal, was diagnosed with a brain tumor. Though Neal rallied and went into remission, cancer would return and end his life. Unfortunately, at nearly the same time, their family was shocked to find out Reina’s twenty-one-year marriage to Gerard was over.

Sophia was a rock for her sisters. With Bryce away at college, she curtailed her political aspirations to help Liana and Reina move on. She worried about youngest sister, Neema, who seemed to be married to her job. And, at night, in the solitude of her home, Sophia drank too much. First starting with wine, and always ending with scotch. She was losing control. She couldn’t make everything better for her sisters the same way she could when they were children.

Just when Sophia Reynolds thought she couldn’t take on one more problem, her beloved father was diagnosed with liver cancer. Brody Daniels decided on aggressive therapy, and Sophia quit drinking, took an emergency leave of absence from the high school, and was at his side nearly around the clock. Like his late son-in-law, Brody too enjoyed a short period of remission. But instead of cancer, his weakened seventy-three-year-old heart gave out.

Sophia was devastated. For the first time in her life, her sisters had to hold her up. Sophia couldn’t make the simplest of decisions.

After laying him to rest, Brody Daniels’ girls, put off making any major decisions. They allowed his small management team to continue to run Daniels’ Contracting, with accountant Neema keeping an eye on the books.

Sophia feels she has nothing left to give her remaining family and considers an early retirement and moving away until an excited Neema calls her. Isabella Marchand-Daniels is back in town.

Why has her mother returned forty years later…and after her father has died?