Gwendolyn Elizabeth Brooks (June 7, 1917 – December 3, 2000) was an American poet, author, and teacher. Her work often dealt with the personal celebrations and struggles of ordinary people in her community. She won the Pulitzer Prize for Poetry on May 1, 1950, for Annie Allen making her the first African-American to receive the Pulitzer.

Throughout her prolific writing career, Brooks received many more honors. She was appointed Poet Laureate of Illinois in 1968, a position held until her death, and what is now the Poet Laureate Consultant in Poetry to the Library of Congress for the 1985–86 term. In 1976, she became the first African-American woman inducted into the American Academy of Arts and Letters. 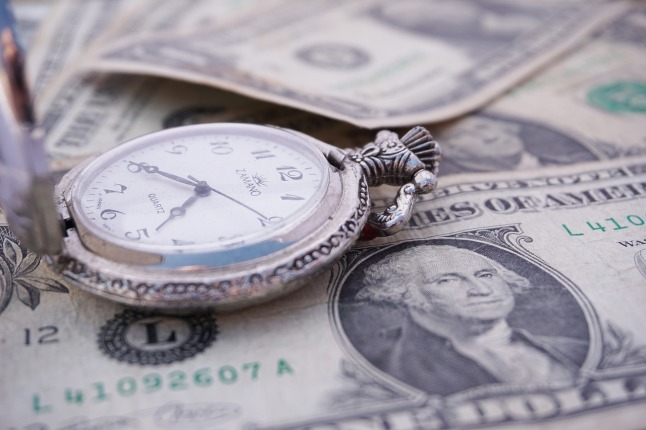 Lennie closed her eyes, hearing the voices of a thousand conversations over the years. But one conversation stood out, louder and angrier than all the rest. Remembering the pain the voice also held, Lennie felt the sting of tears.

It was the one conversation she knew could happen but hoped never would.

stefaniegladden
A Dad trying to cope with the loss of his Partner and becoming a single parent.