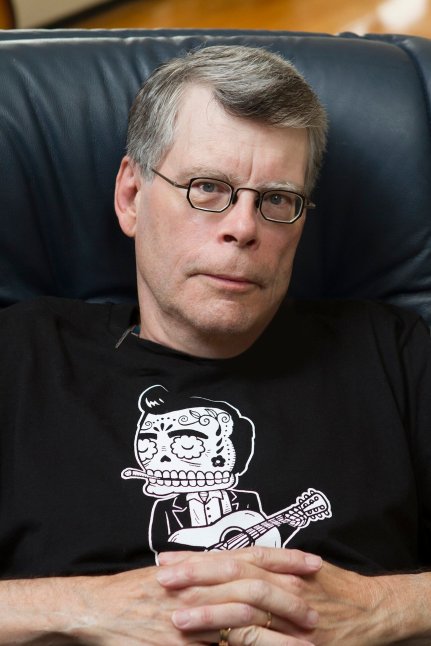 Stephen Edwin King (born September 21, 1947) is an American author of horror, supernatural fiction, suspense, science fiction, and fantasy. His books have sold more than 350 million copies, many of which have been adapted into feature films, miniseries, television series, and comic books. King has published 54 novels, including seven under the pen name Richard Bachman, and six non-fiction books. He has written nearly 200 short stories, most of which have been collected in book collections. Many of his stories are set in his home state of Maine. His novella Rita Hayworth and Shawshank Redemption was the basis for the film The Shawshank Redemption which is widely regarded as one of the greatest films of all time.

“Monsters are real, and ghosts are real too. They live inside us, and sometimes, they win.”

“The man in black fled across the desert, and the gunslinger followed.”

“Books are a uniquely portable magic.”

From Wikipedia and Google.