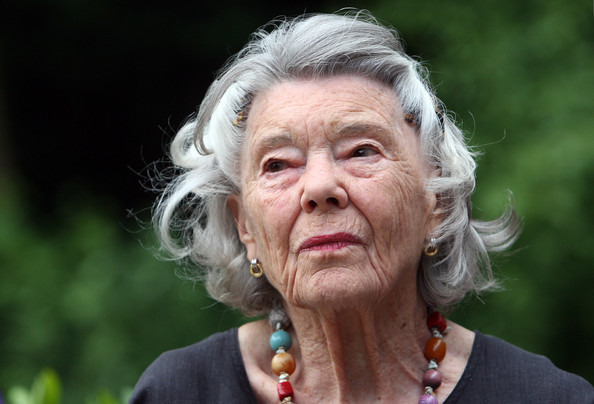 Born Rosamunde E. M. L. Scott on September 22, 1924, in Lelant, Cornwall, Pilcher’s first book, a romance novel, was published by Mills and Boon, under the pseudonym Jane Fraser. She published a further ten novels under that name. In 1955, she also began writing under her real name with Secret to Tell. By 1965 she had dropped the pseudonym and was signing her own name to all her novels.

At the beginning, writing was a refuge from her daily life. She claims that writing saved her marriage. The real breakthrough in Pilcher’s career came in 1987 when she wrote the family saga, The Shell Seekers. Since then her books have made her one of the more successful contemporary female authors.

The Shell Seekers focuses on Penelope Stern Keeling, an elderly British woman who relives her life in flashbacks, and on her relationship with her adult children. Keeling’s life was not extraordinary, but it spans “a time of huge importance and change in the world.” The novel describes the everyday details of what life during World War II was like for some of those who lived in Britain. The Shell Seekers sold more than five million copies worldwide and was adapted for the stage by Terence Brady and Charlotte Bingham.

After penning more than forty novels and anthologies, Pilcher retired from writing in 2000. Two years later she was created an Officer of the Order of the British Empire (OBE).

stefaniegladden
A Dad trying to cope with the loss of his Partner and becoming a single parent.

tell your stories, love your life