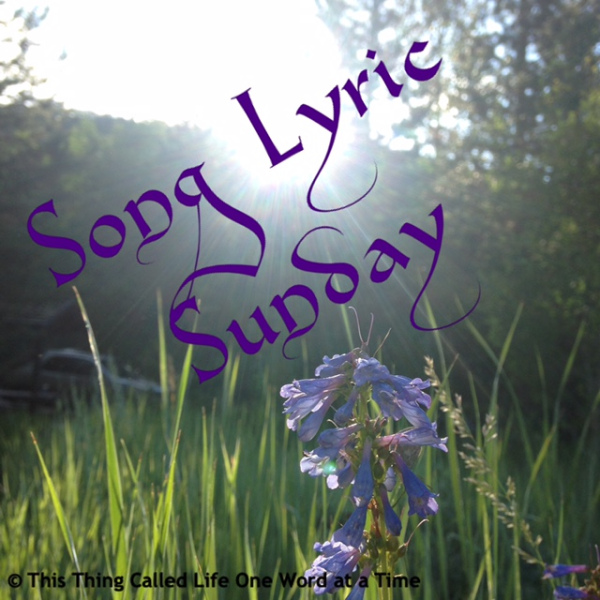 Song Lyric Sunday was created by Helen Vahdati from This Thing Called Life One Word at a Time and author Jim Adams from A Unique Title For Me is our current guest host. For complete rules or to join in the fun, click here.

This week’s theme is  “Freeze/Cold/Ice.”

A Lonely Man is the fourth studio album by The Chi-Lites.  Released in April of 1972, it was also the group’s most successful album, topping the R&B chart and peaking at No. 5 on the pop chart. It is frequently cited as the group’s best recording. AllMusic reviewer Craig Lytle describes the album as “flawless” and “exquisite”

The album opened with The Chi-Lites’ most successful single, Oh Girl, and ended with the eight-and-a-half-minute epic, Coldest Day of My Life.

coldest day of my life

I remember, oh yeah
The signs of springtime
There were birds, music
Everywhere, everywhere

Some of us played, oh yeah
And some of us cried
Can’t you see, oh, can’t you see
The tears in my eyes?

And what I had dreamed of, oh Lord
I thought it was here
10 feet tall, oh, I was riding so high
With eyes of a child, oh
Shining so bright, yes they were

Lord, take away the pain
Oh, You know, You know
That it falls like rain
And it couldn’t be much worse