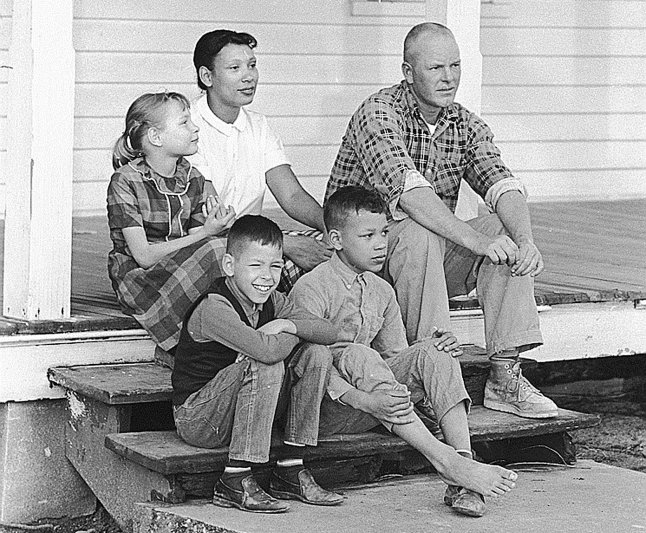 Interracial marriage in the United Sates was banned in 1664 and not overturned until 1967.

During the seventeenth and early eighteenth century, the growing number of interracial marriages (also known as miscegenation) between Blacks and whites led to the passage of this new law. The first anti-miscegenation law enacted was in the colony of Maryland in 1664 and additional colonies quickly followed suit. These marriages were prohibited and penalties included the enslavement, exile or imprisonment of the white perpetrators. These laws grew and evolved over the years and attempts were even made to modify the Constitution to ban interracial marriage in all states.

It would take three hundred years for this law to be overturned. In 1967, Richard Loving, a white man, and Mildred Jeter, a Black woman, were married in the District of Columbia. When they returned home to Virginia, they were arrested and convicted of violating the state’s anti-miscegenation law. They each faced a year in jail and their case went to the Supreme Court. The Supreme Court found in favor of the Lovings in the famous trial Loving v. Virginia.They ruled that prohibiting interracial marriage on state and local levels was unconstitutional; this meant that marriages between the races were legal in the country for the first time since 1664.

In 2000, Alabama became the last state to officially legalize interracial marriage by removing the unenforceable ban that was still contained in their state constitution. Read more famous cases about interracial relationships that changed history.

Kickin' it Behind the 8-ball

The ramblings of a retiree who cycles and cooks in France