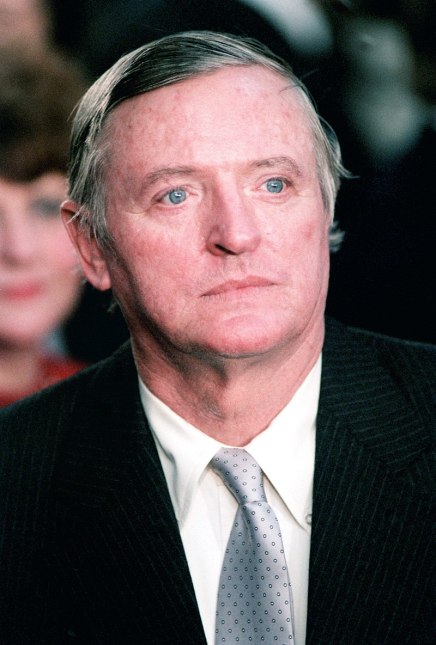 William Frank Buckley Jr. (born William Francis Buckley; November 24, 1925 – February 27, 2008) was an American conservative author and commentator. He founded National Review magazine in 1955, which had a major impact in stimulating the conservative movement; hosted 1,429 episodes of the television show Firing Line (1966–1999), where he became known for his transatlantic accent and wide vocabulary; and wrote a nationally syndicated newspaper column along with numerous spy novels.

The best defense against usurpatory government is an assertive citizenry.

A Conservative is a fellow who is standing athwart history yelling ’Stop!’