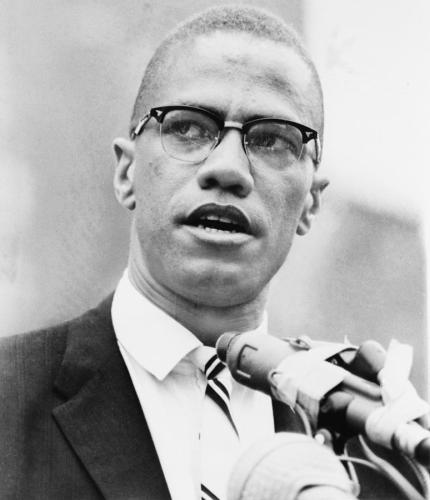 “You can’t separate peace from freedom because no one can be at peace unless he has his freedom.”

“You’re not to be so blind with patriotism that you can’t face reality. Wrong is wrong, no matter who does it or says it.”

“If you don’t stand for something you will fall for anything.”