Conflict is the lifeblood of stories. However, most of the time we think conflict can only happen between characters.

This isn’t the case. In fact, there are many other types of conflict writers can create. But before we get to those, let’s define conflict.

Most of the time, this opposing force will be another character. However, this force could also be a whole bunch of other things. Let’s look at the different types of conflict:

My thanks to the Vermont Varmint

for the following words of wisdom:

After 10 years, the wife starts to think their kid looks kind of strange so she decides to do a DNA test.

She finds out that the kid is actually from completely different parents.

Wife: Honey, I have something very serious to tell you.

Wife: According to DNA test results, this is not our kid..

Husband: Well you do remember, don’t you?

When we were leaving the hospital, you noticed that our baby had pooped.

Please go change the baby, I’ll wait for you here.

So I went inside, got a clean one and left the dirty one there… 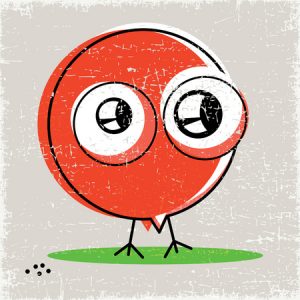 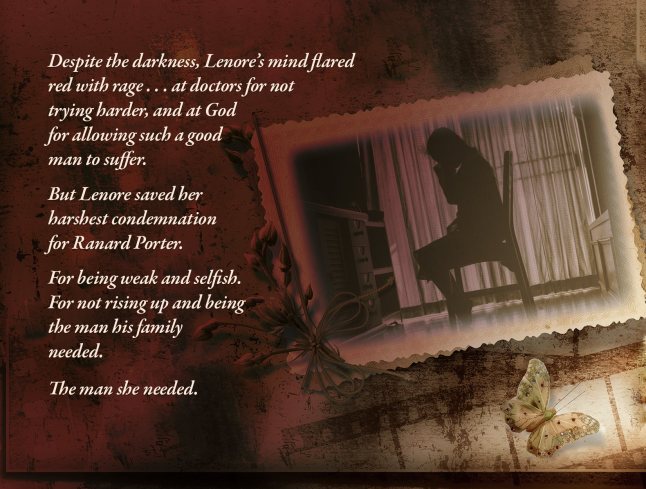 “Free, a Novella” by Felicia Denise 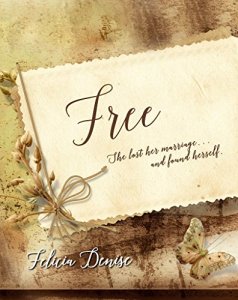 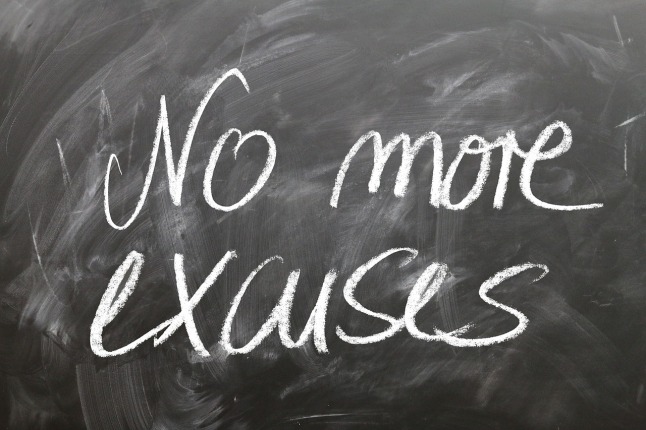 Another snippet from Quinn Landon’s journey to free herself from her judgmental family and adulterous husband.

Though she went to bed fatigued and stressed over the late-afternoon argument with her brother, Quinn Landon woke refreshed. She was anxious to get to the veteran’s outreach center and focus on something other than her problems.

Several months had passed since Quinn last volunteered. Increased job duties and her failing marriage consumed her time and energy. Renewing her commitment to community service was important to Quinn.  It was her way of giving back for all the support and encouragement center director Vince Saxton, and his incredible staff had given her brother, Clinton.

After over a decade in the Army, Clinton Clark returned home six years ago with PTSD, night tremors, and considerable anger.  It was a shock to the Clark family to see what service to his country had done to Clinton. Eddie and Katherine Clark soon overcame their initial shock, however.

Insisting Clinton needed time alone to sort out his thoughts while receiving treatment, his parents found a tiny apartment near the outreach center and moved their son right in. They never mentioned his name or visited him.

His siblings were confused at first but soon adopted the same mindset as their parents-out of sight, out of mind.

She was devastated by her brother’s mental and physical condition and angered at the ease their parents had at removing him from their lives.

Katherine Clark made the situation even worse when she refused to share Clinton’s address.

“Just leave him be, Quinn Avery. He’ll come back to us when he’s himself again.”

“And what if that never happens, mother? What if he’s never himself again, then what? Do we even know what happened to him?”

“Clinton will be just fine, I’m sure of it. And we were told there was some sort of ambush and quite a few members of his unit were killed. I don’t want to know any more than that.”

“That’s just awesome, mom! Your son’s living in his own personal hell and you don’t care why, nor do you intend to stand by him. Someone is sure to give us a Family-of-the-Year award!”

“Quinn! That’s no way to speak to your mother.”

Oscar slumped, his body shrinking in size from the cold gaze his wife pinned on him. He thought better of saying any more, sure Quinn wasn’t past her anger at finding out about his latest affair.

“Thank you, Oscar, but I’m more than used to my youngest child’s flair for drama.”

At first surprised at Katherine’s comment, Quinn’s features morphed into a smirk.

“I learned from the best.” Quinn turned to leave her parents’ home.

“Just where do you think you’re going, Quinn Avery?”

“To find my brother, mother. No more excuses.”

Quinn went out the front door, rage making her deaf to Katherine and Oscar’s cries for her to come back.

tell your stories ~ love your life

The Domestic Duchess
All in a Day's Breath

A storyteller with a poetic heart

Ideas and musings from a middle-aged 20 something