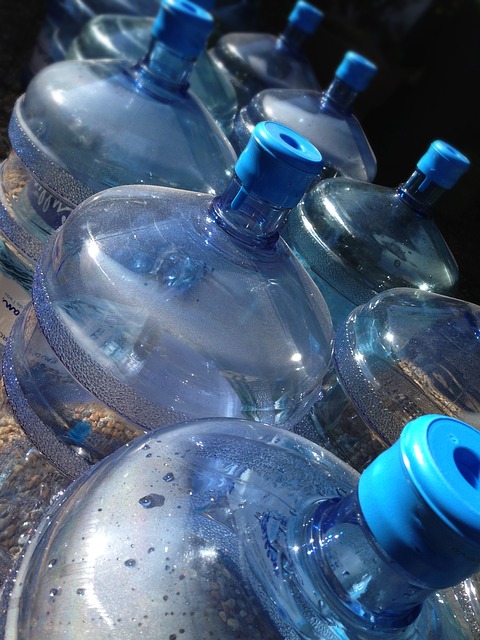 Derrick slammed the door of his Denali and kicked it for good measure. Turning abruptly and heading for his second-floor condo, Derrick stopped, his shoulders slumping.

He looked back at the gunmetal gray vehicle he’d saved so diligently to buy searching for signs of damage from his size thirteen Ferragamo loafers.

Relieved at finding none, Derrick Greene followed the walkway leading to his private entrance.

He had to calm down. Anger wouldn’t change his situation, and it certainly wouldn’t help it. After entering his condo, Derrick tried to close the door without announcing his anger to his neighbors.. He plopped down on his sofa and massaged his temples.

I am such a fool!

His friends warned him, but Derrick had been too smitten to listen. He thought himself  in love with Anita Banks and no one could convince him otherwise. For the last ten weeks, he made her his world. Taken her out for expensive dinners and shows, on weekend getaways, and even assisted with her monthly bills.

Derrick wasn’t deterred two weeks ago when he saw Anita snuggled up with a former boyfriend outside an all-night taco stand on the east side of town. She explained she’d met with him to tell the man about Derrick and to make a clean break. The old beau became upset over losing Anita and she’d offered him a moment’s comfort.

But his friends weren’t buying it.

“She’s nothing but a party girl.”

“Anita is always on the prowl for the fattest wallets and deepest pockets.”

“Neither one of them live or work on the east side, Derrick. Man, why go all that way for a damn taco unless they wanted to hide and not be recognized?”

But Derrick had seen them. Returning from dinner with his brother’s family. A dinner he invited Anita to but she declined saying she had to prepare a presentation for work the next day.

Determined to be a good boyfriend, Derrick was always trying to show Anita how important she was to him. She was home off work again today with one of her terrible migraines. Anita complained about them often. Derrick stopped by her favorite restaurant for her favorite salad, hoping his surprise visit with lunch would make her feel better.

Parking behind her late model Saab, Derrick let himself into Anita’s duplex with the key she’d given him.

He wasn’t surprised to find the living room dark. Derrick’s chest tightened at the thought of the agony the bright light caused his woman.

Walking towards Anita’s bedroom, Derrick was about to call out to her—not wanting to startle her with his presence—when he heard noises coming from the kitchen.

His steps slowed. He recognized those sounds. It was Anita, and those whimpering and moans meant one thing.

His first thought was to leave and never come back.

But he couldn’t. Derrick had to see for himself. He had to face the truth about the woman he was so sure he loved. And she needed to see him. Anita would have no wiggle room to talk her way out of this.

Derrick paused in the archway which separated the kitchen from the dining area. His anger dissipated and Derrick Greene pursed his lips to keep from laughing aloud at the scene before him.

Anita Banks was naked and covered in sweat, reclined on the counter-top next to the sink. Her skinny legs gripped the back of some guy who had his head buried in her neck… and his pants around his ankles.

Neither of them spoke, each lost in their own lusty race for release.

Since both were still unaware of his presence… and showing no signs of stopping soon, Derrick felt it was time for a reality check and cleared his throat.

Anita’s attention snapped to the archway, her eyes widening. She pushed the anonymous man away from her as though he’d been attacking her. She half jumped, half fell off the counter, attempting to cover her body with her hands as she approached Derrick.

He took two steps backward and glared at her. Glancing over at the still unnamed man who was scurrying to get his pants up and fastened, Derrick spotted the company logo on his shirt.

He laughed aloud this time, but it was more of a joyless growl.

Giving up on her futile attempt to cover herself, Anita reached out to him. “Baby, listen for-”

Derrick stepped back again. This left enough room for the hapless water delivery man to squeeze past Derrick, his back sliding along the wall. He kept his eyes on Derrick Greene… waiting for the man to attack.

Derrick shook his head and returned his cold gaze to the naked woman before him.

“Let me explain, Derrick! Willie and I go way back and-”

“And you told him what? You’re with me now? Then what? You thought you’d just give him one fuck for old time’s sake?”

“No, Anita, you’re not. You’re worse. You lie to my face about loving me, and as soon as I turn my back, you got your legs spread wide for any man willing!”

“Name it and claim it, Anita.”

Derrick bolted for the front door, wanting to be anywhere but near Anita Banks. He froze midway through the living room when he realized he was still holding his keys in one hand and Anita’s lunch in the other. Setting the bag down, he removed Anita’s door key from his key chain. When he turned around, Anita was rushing toward him, wrapping an old brown throw around herself.

“No, Derrick, please? Let’s sit down and talk about this. We can fix this.”

He frowned and tossed the key at her feet.

“We? We? There’s no “we” here, Anita. There’s just you, Miss Fuck-‘Em-All, and me, the dumb-ass who fell for your games.” He grabbed the bag. “I came here today because I was worried about you… worried! You said your head hurt so bad you couldn’t see straight. I decided to surprise you with lunch.”

He upended the bag. The southwestern salad with grilled chipotle chicken and house dressing on the side fell to the floor in a colorful, but messy pile.

Before she could respond, Derrick stormed out of Anita’s apartment, never looking back.

She watched him speed off, then closed her door.

Why did I ever give him a key?

Anita Banks wasn’t sorry Derrick caught her cheating. She was angry with herself for not being more on her guard. Derrick Greene was pissed off for right now, but she’d win him back. Nice guys like Derrick were no match for her wiles. Anita would wear him down… in time. Just in time for that trip to Ensenada he’d promised her.